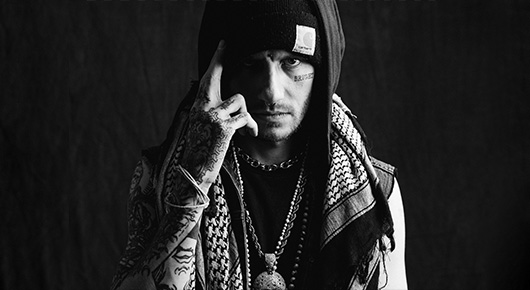 Stu Brootal, the prodigal son returning to the UK motherland from his teenage years in Texas, already has a strong catalogue of self-released albums under his belt; honestly chronicling the highs and lows of his journey so far, through exquisitely executed hip-hop flows and self-produced beats. After teaming up with Kieron Pepper (ex-Prodigy drummer, Wargasm co-producer) for the BaseFace release ‘Lotus’, the door opened up to some stellar collaborations with Future Funk Squad, championed by The Crystal Method, and various compositions within the gaming world. Stu is currently in the laboratory cooking up a new album, as well as running his own tattoo temple. 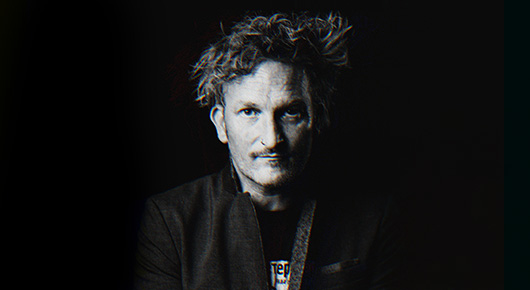 Kieron Pepper is a multi-instrumentalist, songwriter and producer, known primarily for his work as the first live drummer for The Prodigy (1997-2007) and subsequently as a member of The Radiophonic Workshop, bass player for Brit Pop legends Sleeper and co-writer/producer for a variety of acts from Wargasm (UK) to Alabama 3. In between these passions he is the Director of Artist Development at WaterBear College of Music, mentoring new artists, bands and producers. 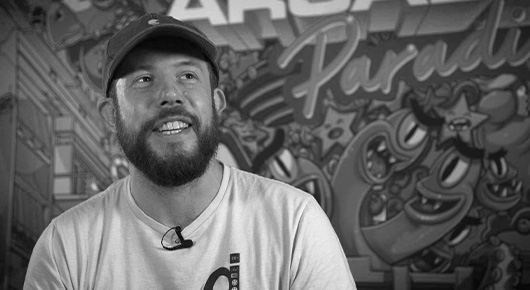 Ben Pickersgill is an audio designer and composer with a breadth of work ranging from regular featured tracks on Noisia’s radio show as a Critical Music artist to being commissioned to remix David Bowie’s ‘Heroes’. He was also a member of drum & bass crew Klax, and is currently working as an audio designer with credits on upcoming games such as ‘Hogwarts Legacy’ and Arkane’s ‘Redfall’. 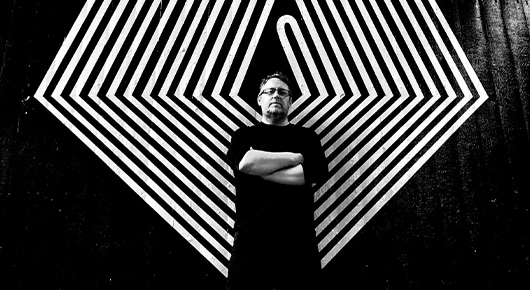 Glen Nicholls a.k.a Future Funk Squad has remixed the likes of Prodigy, Nine Inch Nails, Sia and The Crystal Method. After working with mutual friends – Kieron Pepper and Stu Brootal on various past projects, Glen got commissioned to do a reworking of the Arcade Paradise theme. 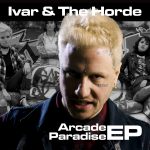